Ghostscript is a Page Description Language (PDL) Interpreter and industry leader in PDF, PostScript, PCL, and XPS rendering and conversion. From its days as the first independent, open source (GPL) alternative to Adobe’s PostScript products, Ghostscript has grown and evolved to where it is widely recognized as a de facto standard implementation of PostScript and PDF languages. In fact, a June 2016 report released by Adobe and the PDF Association noted open source Ghostscript as the third largest creator of PDF files in the world, ranking only behind Adobe and Microsoft.

With the release of version 9.22, Ghostscript became the first PDF interpreter that supports the reading and rendering of documents in the new PDF 2.0 specifications. Updates to the Ghostscript code base include UTF-8 improvements, Page-level Output Intents, Black point compensation, and Halftone origin. 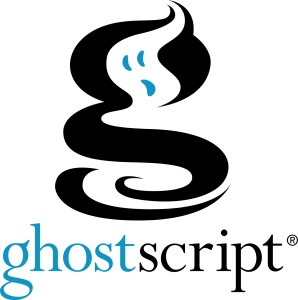