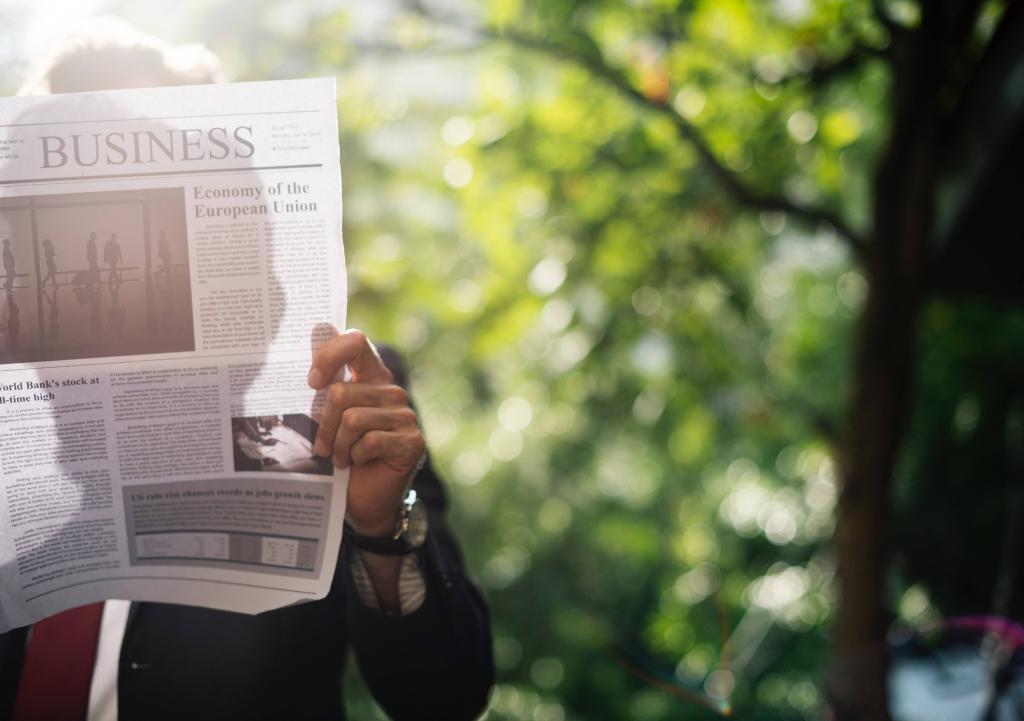 With the initial discussions having started in 2012, PDFBox 2.0.0 has been in the works for quite some time  and now it is in its final stages! Interested parties are invited to provide feedback on the just released PDFBox 2.0.0-RC1 Release Candidate rather sooner than later. A Migration Guide gives users coming from PDFBox 1.8 or earlier an overview about things to look at when switching over. More details will become available in due course.

Olaf Drümmer is the founder of callas software (1995) and axaio software (2006). Beginning in 1998 he became very active in the development of PDF and color management best practice guidelines and standards. Having been a delegate to several ISO technical committees dealing in PDF standards over almost two decades he contributed substantially to PDF/X, PDF/A, PDF/VT, PDF/UA and various …

MORE POSTS FROM Olaf
ALL POSTS BY Olaf


Karen MacCall to speak about PDF/UA at CSUN 2015